Philippine COVID - 19 And The Truth. 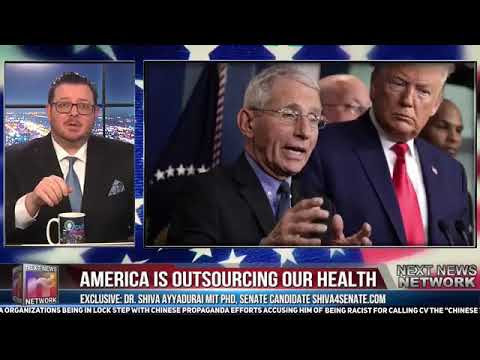 Comparisons of Corona Virus to Influenza to H1N1

Was COVID 19 Developed As A Biological Weapon In China?

March 24, 2020
COVID 19 was talked about by one of the Microsoft founders, Bill Gates back in 2015.  If you don't believe this, then here's the link to the You Tube Video.  https://www.youtube.com/watch?v=as9JRKed7Cs . For years Communist governments as well as Free World governments have been engaged in propaganda against each other. Threats included, nuclear war, as back in the Kennedy years, to biological war which is going on now. Both sides have been producing highly deadly virus's and bacteria which could potentially wipe out the population of the world, but now take this into consideration!! The countries which have produced these deadly outbreaks, also hold the key to stopping the outbreaks in the tracks. Why did Wuhan all of a sudden have a drastic reduction in infections?  Could it have been that the Chinese government already had an anecdote?  Maybe so!!. But now look at the numbers.  The  CDC estimated that 151,700-575,400 people worldwide died from (H1N1)pdm09 virus infec
Post a Comment
Read more

COVID 19 Originating in Bats? I Don't Think So!!

March 24, 2020
https://ph.news.yahoo.com/novel-coronavirus-originated-bats-thats-110000180.html This news article states the coronavirus originated in bats!!! WOW what a profound statement!!! OK, now for the million dollar question!! The dumbest statement made that COVID 19 originated in bats!! Now here are the questions I bet scientists can't answer!! How in the hell did the bats contract this virus in the first place and why wasn't this virus known about years ago, or was it because someone decided to inject the virus into the bats, release them into the population, just to watch what would happen?!!! This virus, along with the others over the years was not a product of an animal, plant or microbe, but was man made like all of them, to test the physiology of biological warfare on the masses!!!!!! The next question is this, Why have all the major deadly virus's originated in countries with high populations? Think about this for a minute!!! Governments have been tinkerin
Post a Comment
Read more 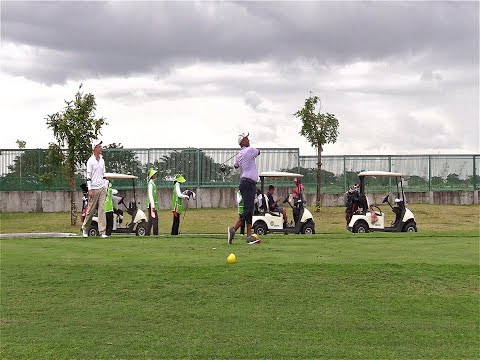 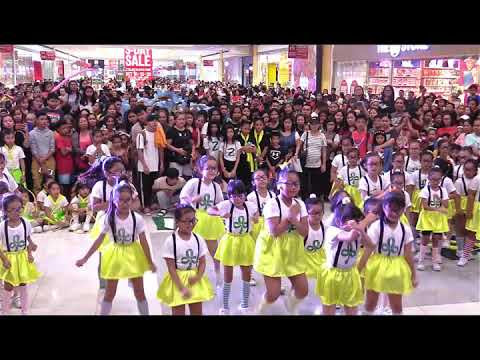 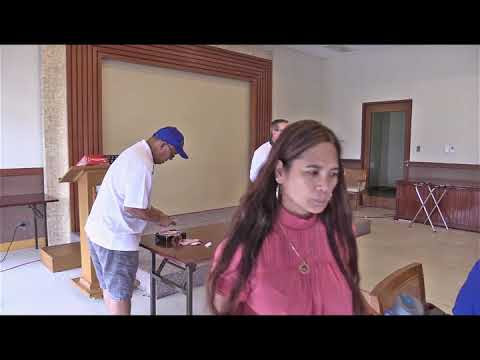 Vernon G. Stamm
I have been a Freelance Photographer for the past 42 years and have a Master's Degree in Photography with a Professional Photographer's Certificate from New York Institute of Photography. I began my photography career while still in high school at the age of 16. By the time I graduated from high school in 1971, I had a very profitable business in the field. Today, I am still a Freelance Photographer working as an Interactive Media Marketer and shooting 360 Virtual Tours. I have published one photo book with plans of publishing a second in the near future.